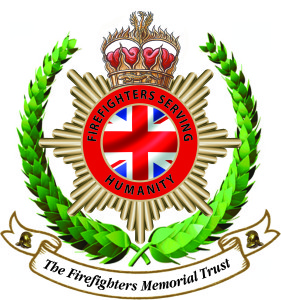 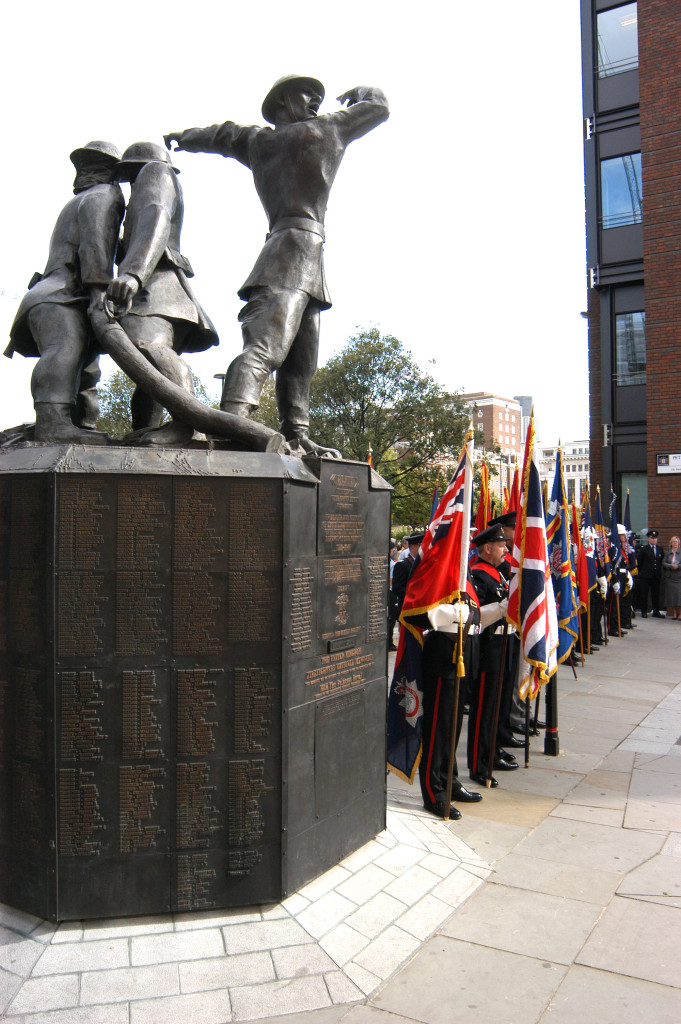 New Online Book of Remembrance for Members of the Fire Service

The Firefighters Memorial Trust is pleased to announce it’s new online ‘Book of Remembrance’, dedicated to all those members of the Fire Service who have died in the course of their duties. As well as including all of the names of those recorded on The Firefighters Memorial, (2300 and rising), close to St Pauls Cathedral, in London, the book includes the names of the 509 ‘Fire Watchers’ and the 1269 ‘Fire Guards’ who did so much to fight the air raid fires of WW2 and who are known to have died during WW2. These men and women have never been recorded as a group before.

Additionally, there are chapters dedicated to all those members of the Fire service who died as a result of their military duties during The Boer War, WW1 and WW2, having either been called back as Reservists, recruited as Volunteers or having been Conscripted, ‘called up’.

To date, research related to those who died in Military service, has revealed 7 from The Boer War, 583 from WW1 and 57 from WW2. It is very likely that more have yet to be discovered. None have so far been identified from the post-WW2 years, but the possibility still remains with the period of ‘National Service’, that continued from the end the end of the War through to 1963, plus of course the periods of Territorial or Reserve Force duties.

The research continues and anyone can still help with this process. There is no central source of information. These members of the Fire Service are listed only in local records, memorials located in fire stations, town halls, churches, places of work etc or hidden within family histories. Most (but by no means all), are of course, recorded on local War Memorials but only by name plus, perhaps, the Military unit in which they served. Linking back to any connection with the Fire Service is where the research can be very time consuming and somewhat frustrating. Trustee and Trust Archivist, Alan House will always be pleased to hear of any possible addition to any of the chapters of corrections to the recorded names already listed. archivist@firefightersmemorial.org.uk

The Book gives details of the individuals, where they served, their date of death, location of death etc and, in the case of the names on the Memorial, the opportunity for family and friends to add personal tributes. For all names on the Memorial, there is the opportunity to submit additional or corrected information. It is hoped that the Book will not only serve as a place of tribute and remembrance, but also provide a useful source of information for family history and Fire Service history researchers.

The Trust welcomes support for its on-going work to Remember and Honour those who have died in the course of their duties, both for their community and their country. Just £1 per month would help to pay tribute and remember, by means of their Memorial, and this new Book of Remembrance. Anyone wishing to help can do so via the Trust website.