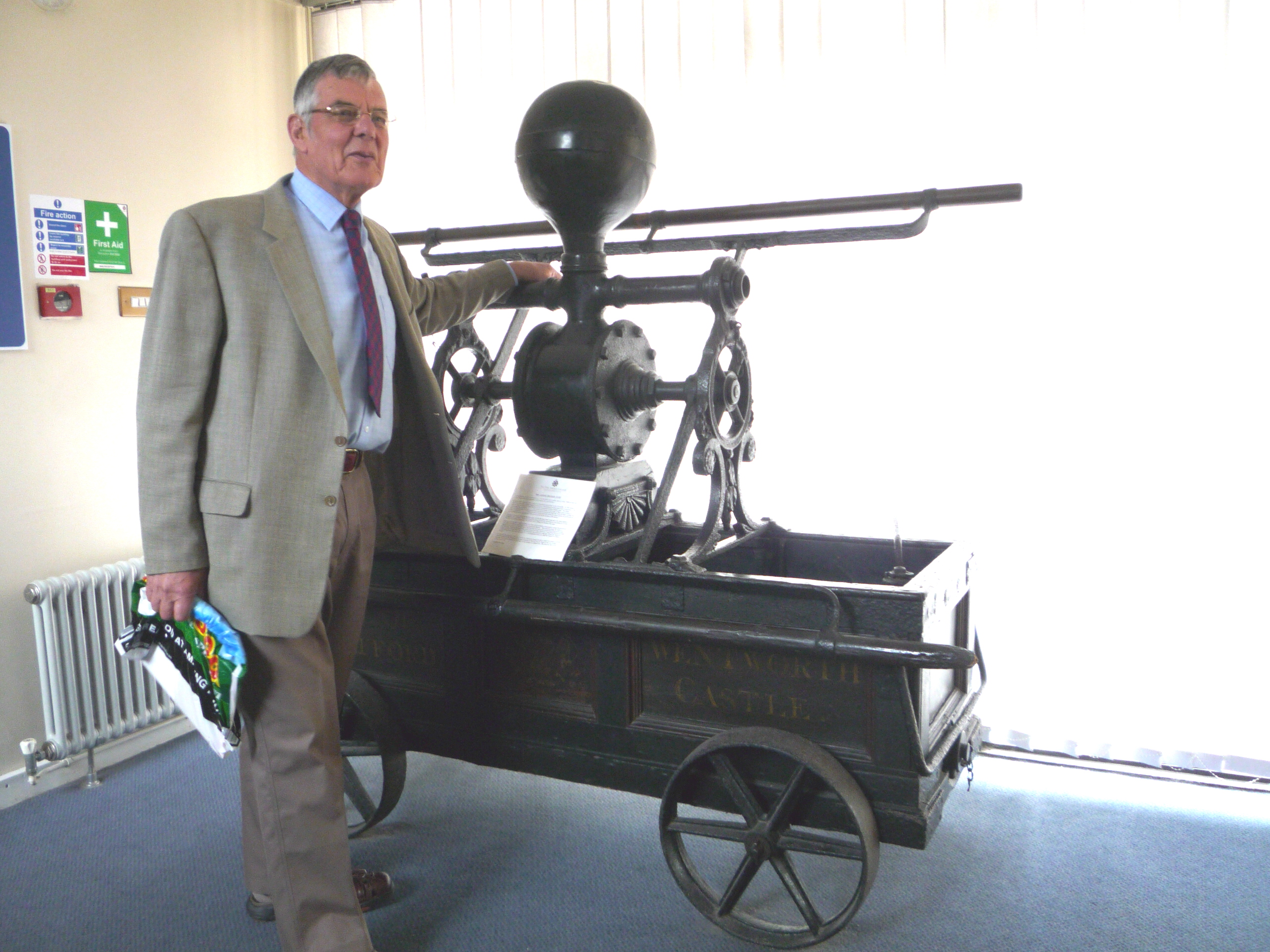 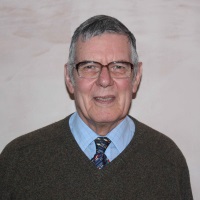 “Mick’, after proudly serving with the Royal marines, joined the Coventry City Fire Brigade in 1968, before transferring to the Hampshire Fire Brigade in 1974. Serving through the ranks in Portsmouth and Gosport and as an instructor at the Hampshire Training Centre in Eastleigh, he became a Rider Station Officer at Southsea fire station. Then followed a period firstly as an instructor in 1987 and then as Staff Officer at the Fire Service College, Moreton-in-Marsh, from where he retired. Whilst at the College his service was recognized by the award of the Queens Fire Service Medal

In retirement, Mick took on the role of historian for the College looking after the collection of items that had been donated over many years. He was also Verger for the Fire Service Chapel located within the College, on behalf of the Firefighters Memorial Trust. He was also the person who read out any new names that were being placed on the Firefighters Memorial at St Pauls at the annual Service of Remembrance. When the Fire Service College was privatized, the heritage collection was placed with the Firefighters memorial Trust and so Mick, became Curator for the Trust and continued to care for the collection at the College.

When a group of like-minded individuals decided to form the Fire Heritage Network UK in 2004, Mick became the Membership Secretary and an active member of the Executive Committee, working to raising awareness of and preservation of the proud history of the Fire and Rescue Service.

Mick was known for his sense of duty, his sense of humour and his many stories, in addition to his passion for preserving the past. His knowledge, his dedication and his overall larger than life style will be greatly missed.

Rest in Peace Mick – you did your bit for the community and the preservation of our proud past.