WHAT IS FIRE HERITAGE NETWORK UK?

In 2004 the major fire museums, fire heritage collections and fire service enthusiast groups in the country met together to form a new network dedicated to the study and preservation of Britain’s proud fire service history.

Fire Heritage Network UK is not itself a museum, nor is it a society for collectors of memorabilia or old fire engines, or a club for “fire fan”, but it serves to bring together all those existing organisations within the sector, to provide mutual assistance and the ongoing promotion and encouragement of the topic.

Whilst support and advice for its member organisations is a prime function of the Network, it also acts as a bridge, linking members of the general public or enthusiasts to individual member groups and providing a unified voice where necessary. 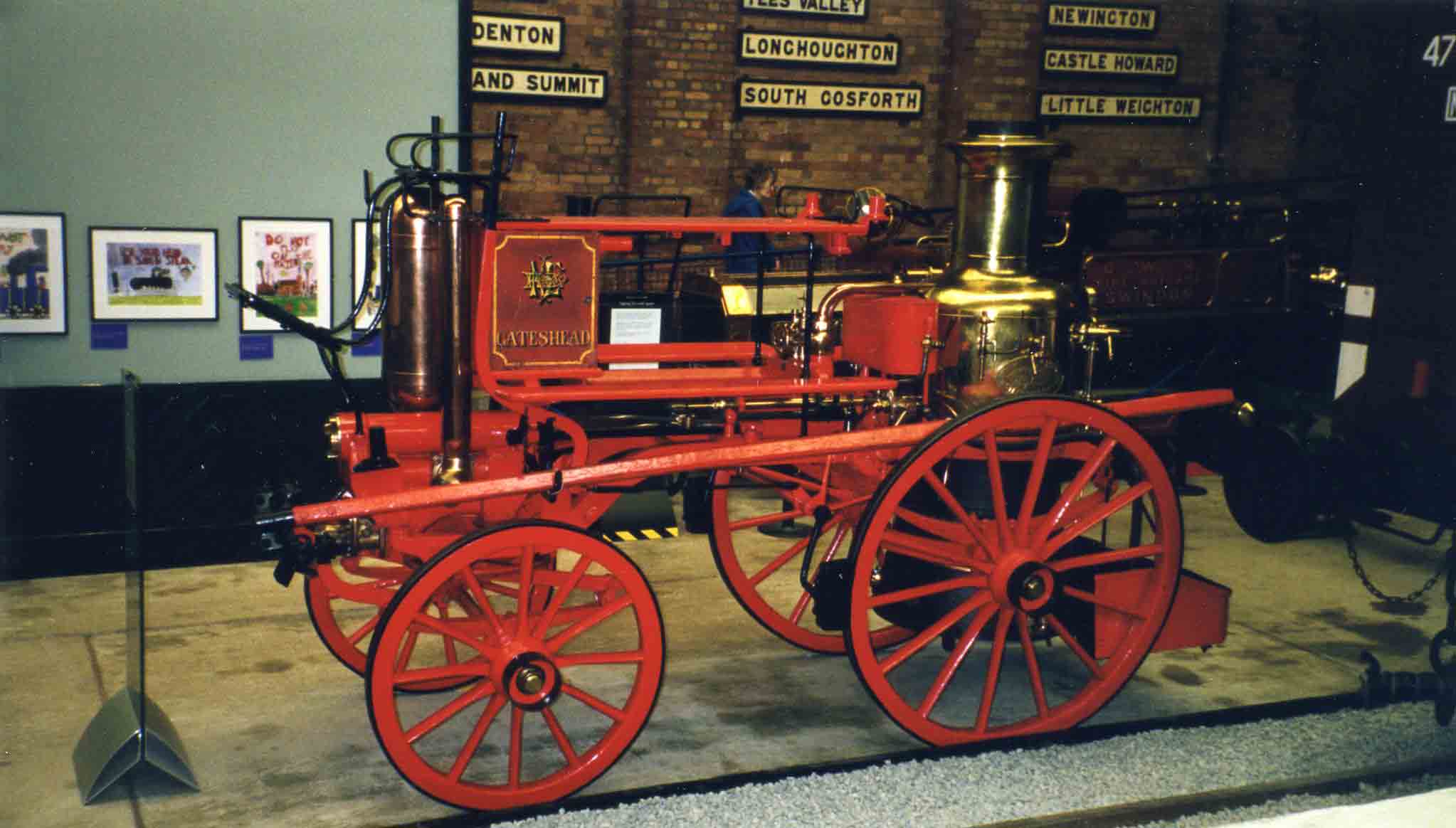 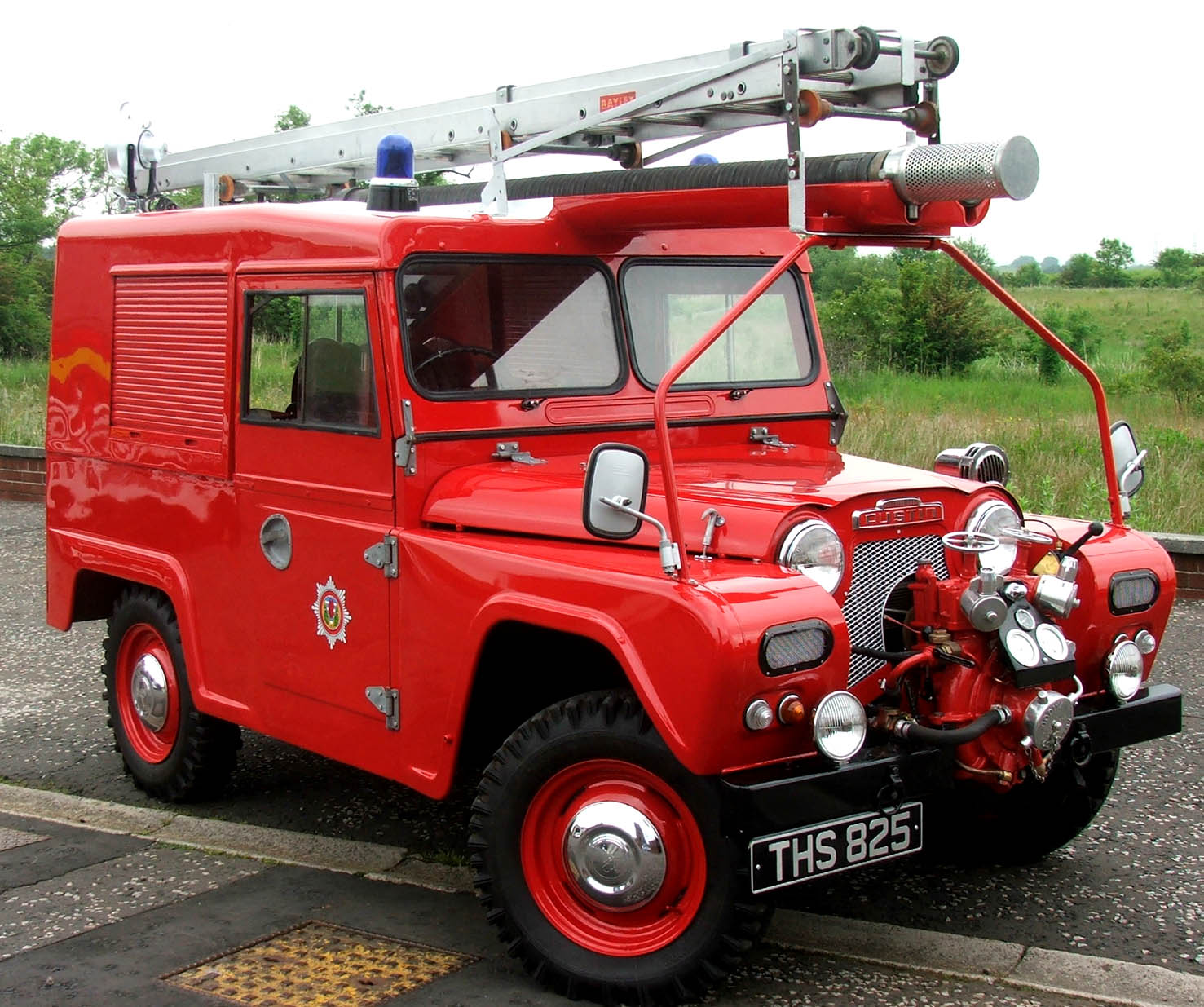 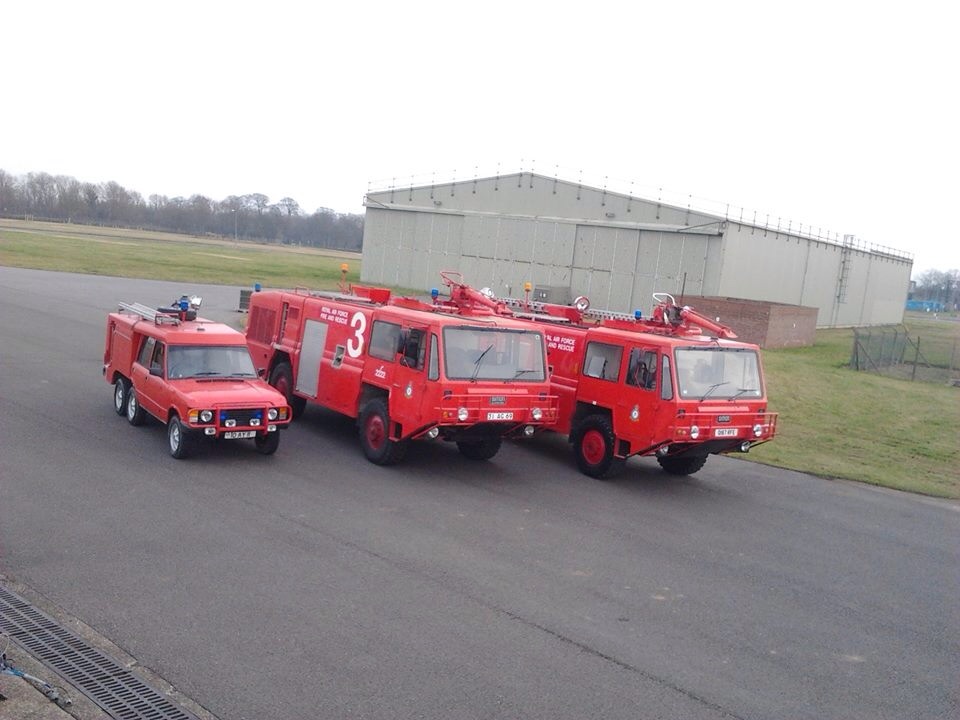 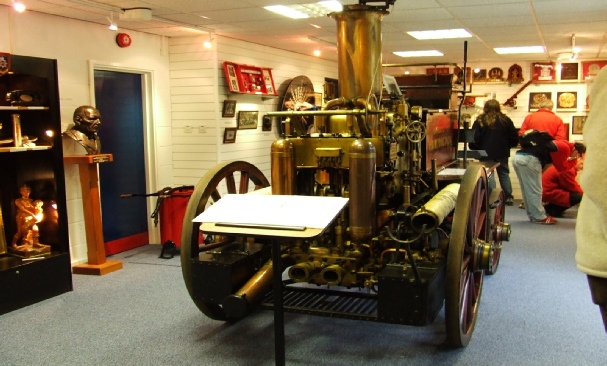 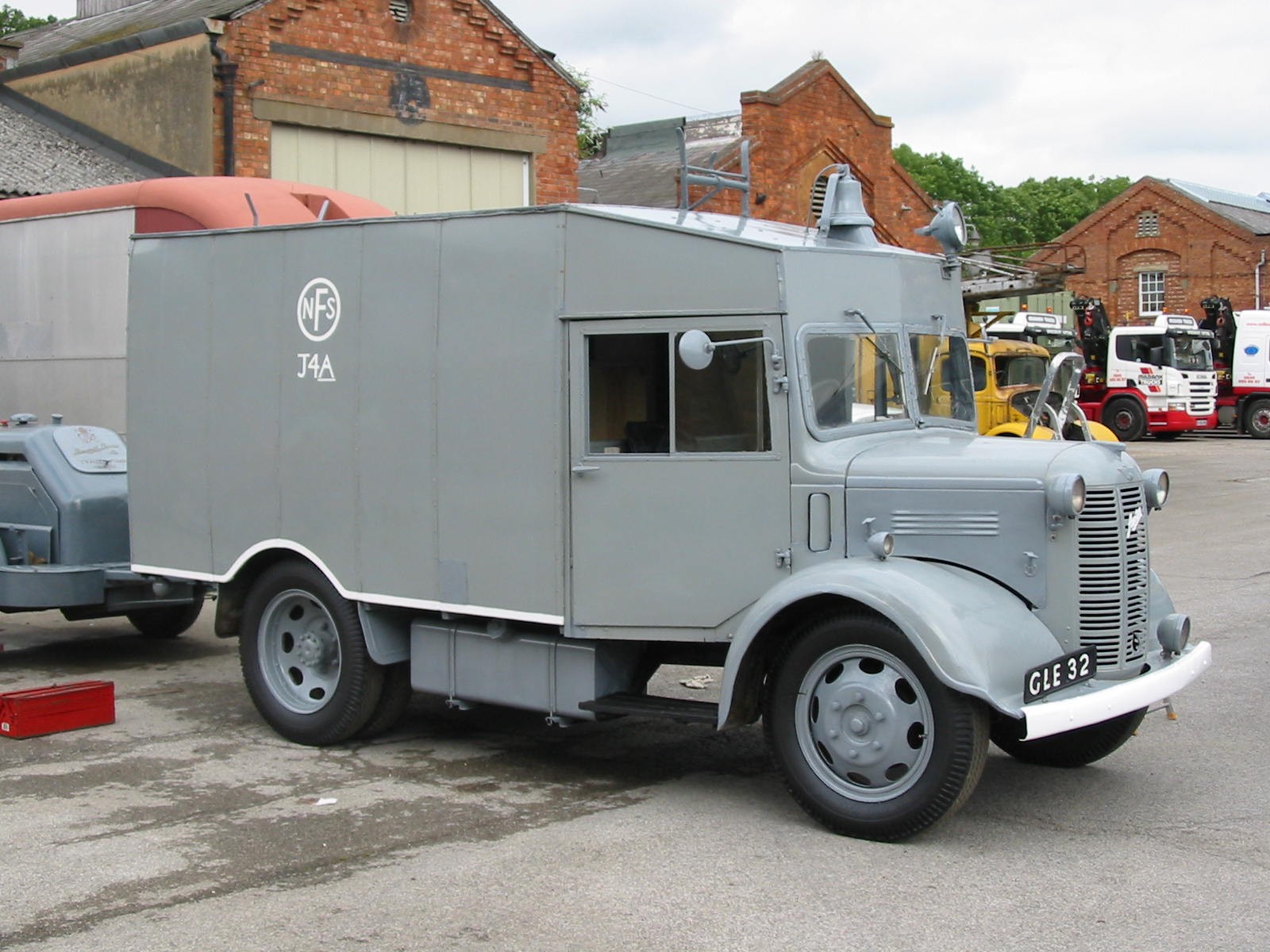 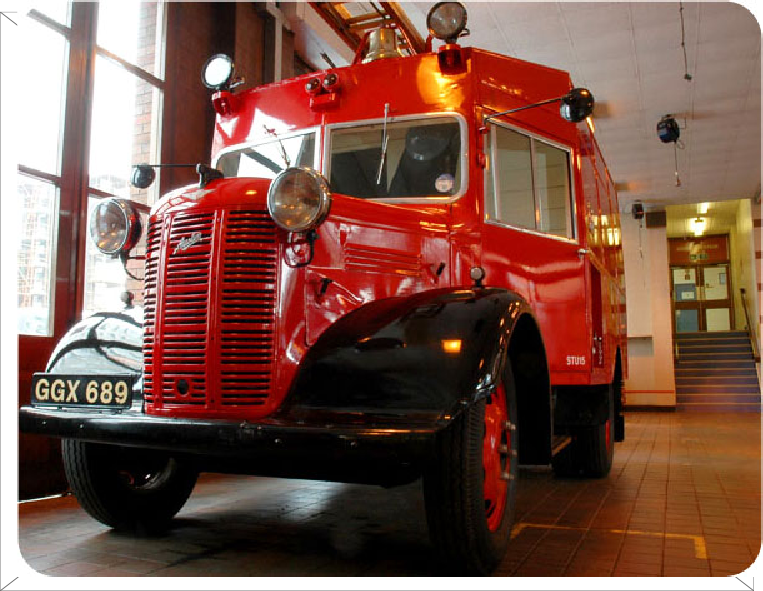 WHAT IS “FIRE HERITAGE”?

Firefighting in Britain can be traced back hundreds of years, possibly even to Roman times, but it was the catastrophic Great Fire of London in 1666 which accelerated the development of both firefighting implements and fire brigades, led in the first instance by the fire insurance companies or “offices.”Improvements in technology, methods and organisation through the 18th and 19th centuries accompanied the gradual transformation of fire services into a local authority function, though still working to widely differing standards until the Second World War.The war years, particularly through the experience and lessons of the Blitz,  were an important milestone in the development of Britain’s firefighting services, bringing organisational reform through the National Fire Service (1941-1948), improvements in equipment and techniques, standardisation and, sadly, great sacrifice through the loss of many firefighters in action.Post-war, Britain remained a driving force in the teaching of firefighting methods, the manufacture of fire appliances and the development of fire safety systems and legislation though, since the Fire Services Act of 1947, once more through the local authority structure. Alongside the city and county fire brigades there have always existed various private, industrial and military firefighting units, each playing their own part in the story of fire.All these periods of history have brought their own ideas, personalities, appliances and operational incidents, which continue to fascinate people from all walks of life and all levels of interest. Together, they tell the story of the UK’s “fire heritage” which continues to unfold, and to which the member organisations of Fire Heritage UK are dedicated to preserve. History does not stand still and FHNUK includes amongst its membership organisations which continue to record our fire heritage as it actually happens, for instance through publications and the continuing preservation of artefacts.